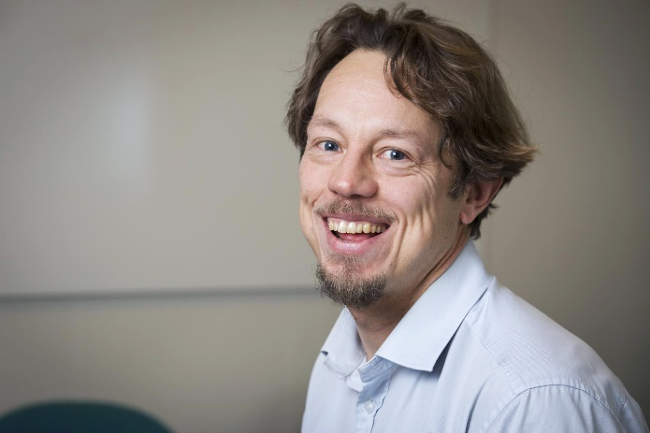 “My name is Petteri and I work as a senior developer in the Mapvision software team. My career at Mapvision started already 2008, and since then I have worked in various roles in the company; assembling devices, supporting customers in operational tasks, creating new software functionality, etc.

I was familiar with Mapvision already before joining the company, because the company had a close relationship with the university department where I was working at that time. I knew the people at Mapvision and was interested in the field of science they were operating (photogrammetry, information technology).

Two things that motivate me most at Mapvision are the the colleagues and the possibility to develop yourself while doing your daily work. I have learned a lot from my colleagues and will still learn. I also have had chance to help the others – it has given me the feeling that I am important too.”